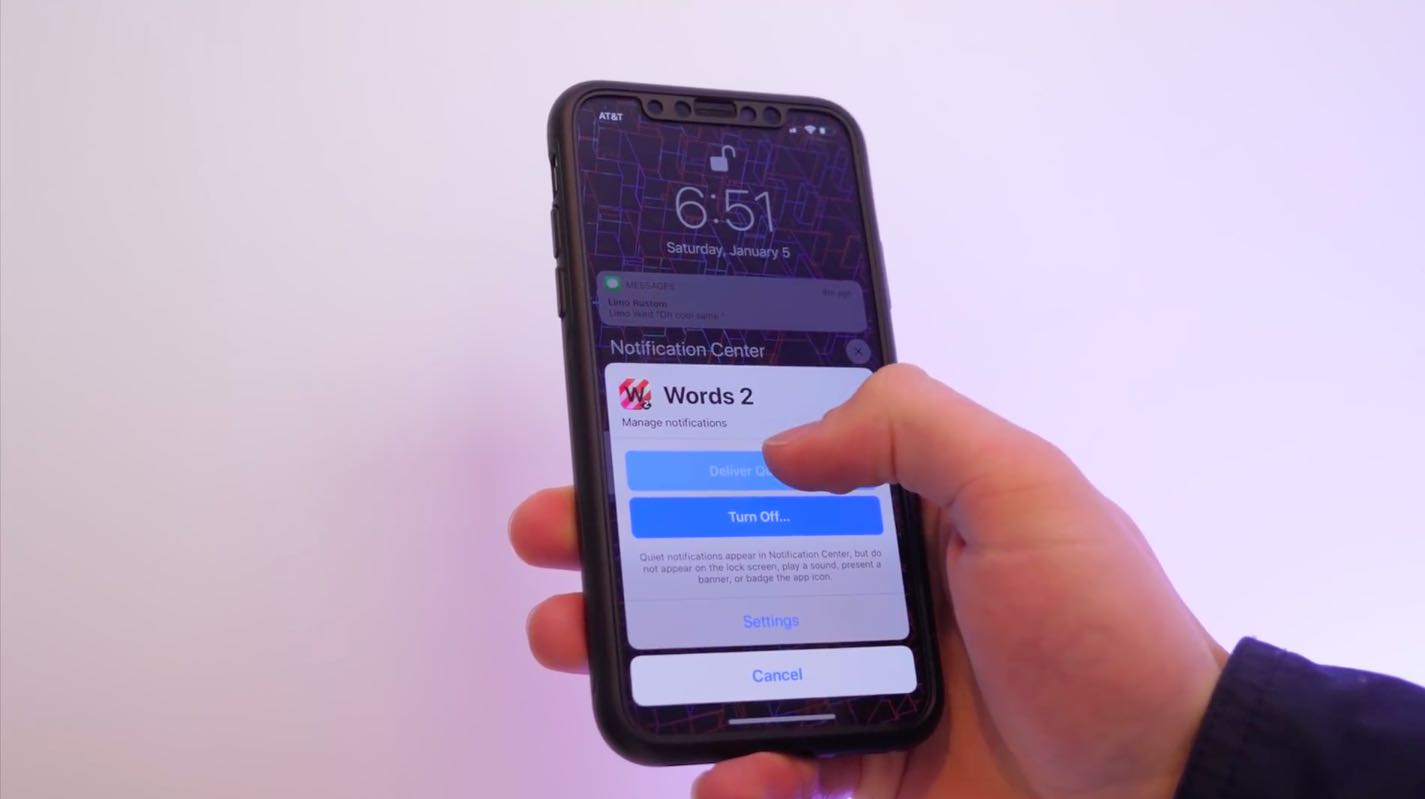 Press a notification banner, then tap the Settings button at the bottom to quickly jump to the corresponding notification screen for that app in Settings, saving yourself quite a few taps in the process.

If you know that lyric but don’t know that song, you can type in the lyric into the search field in the Music app or iTunes and it will pull up that song if it recognizes it. 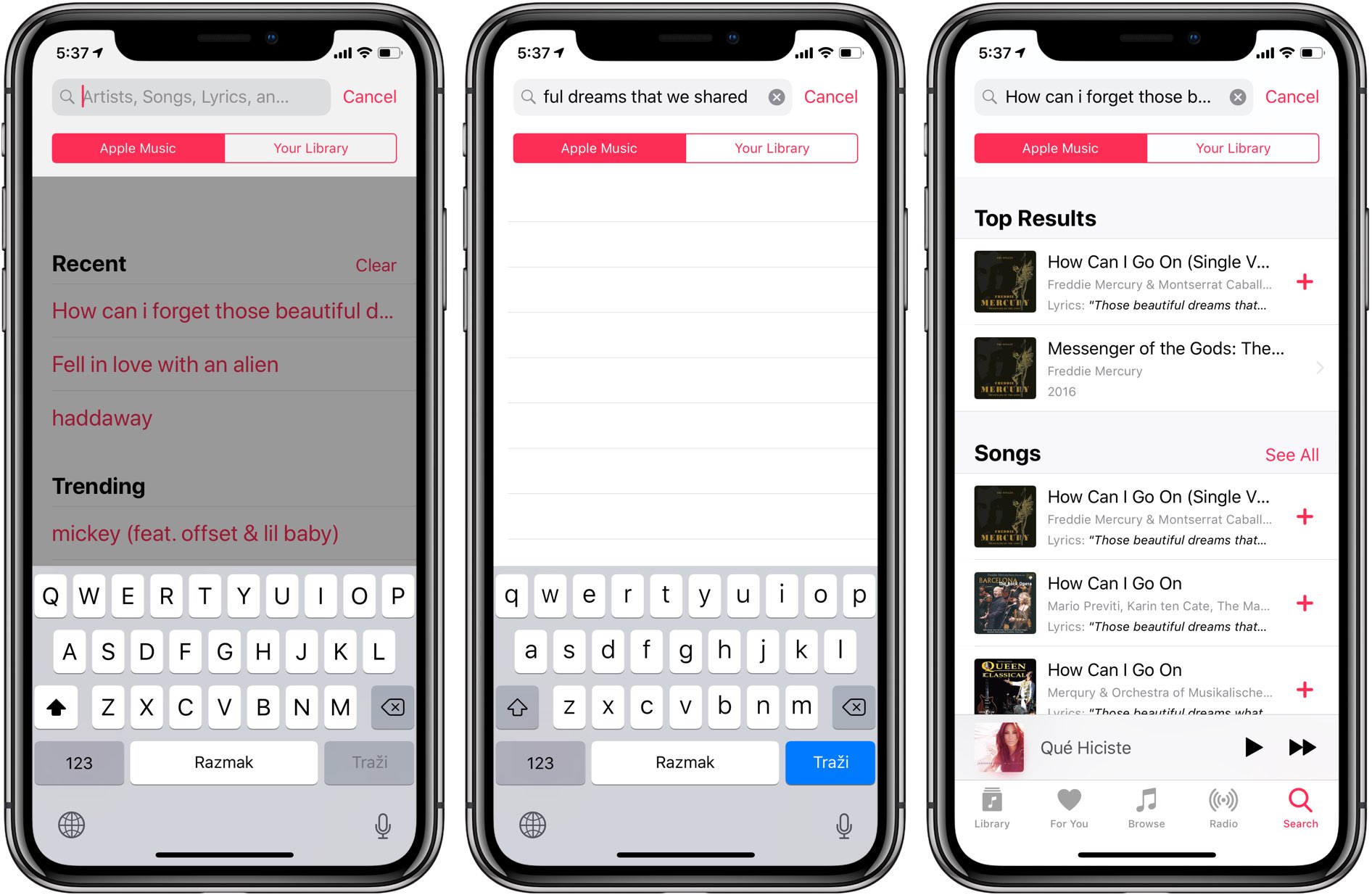 You don’t need to go to the Contacts app in order to type in a person’s name in the search filed and find their card nor do you have to fire up Safari just to Google something. That’s because iOS’s Search feature (formerly known as Spotlight) can detect certain types of queries and offer to automatically run a relevant search in the right app. Copy a link from Messages and you will see a shortcut at the bottom of the Search interface offering to open the link in Safari. Other shortcuts like Search Web, Search App Store and Search Maps appear depending on the context of your query. 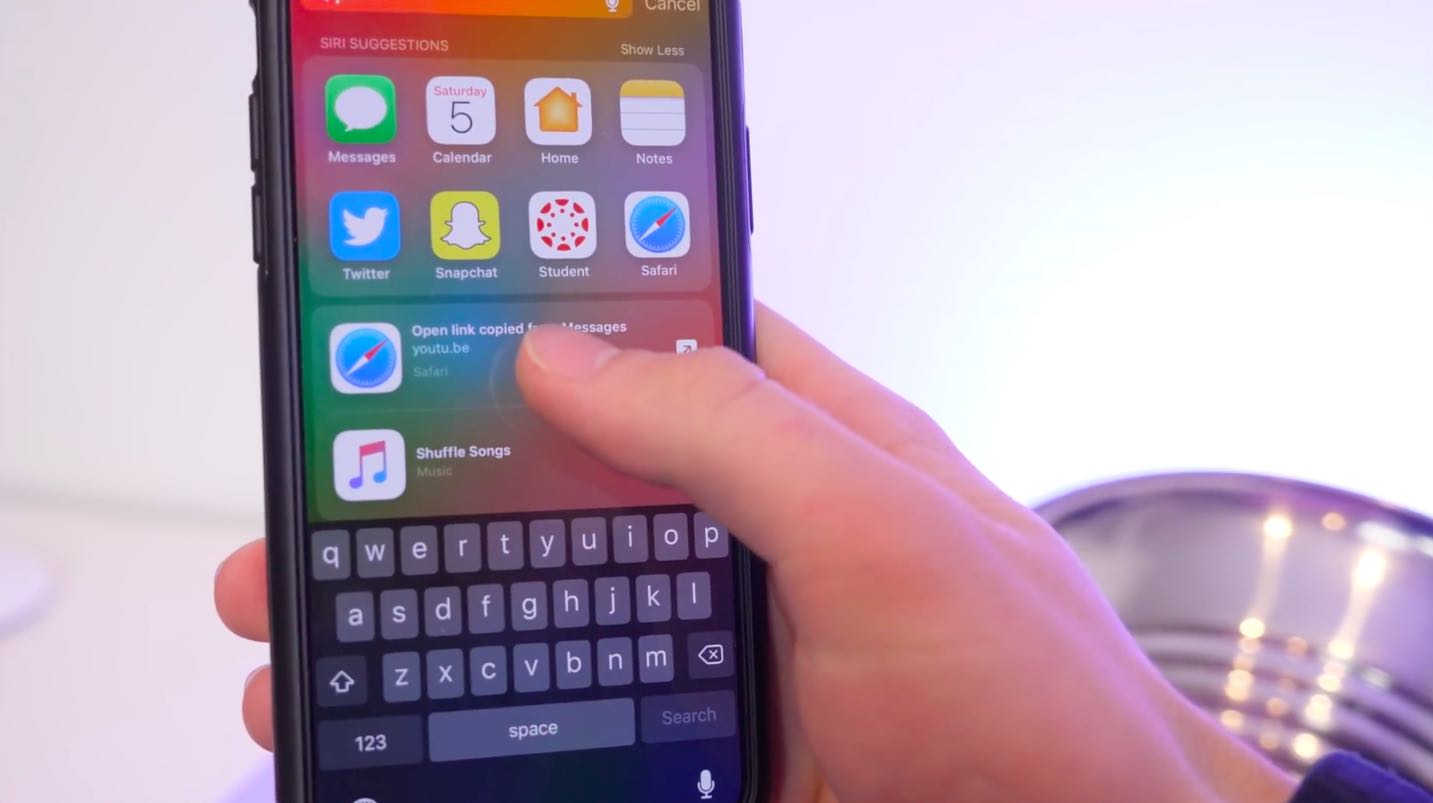 Aside from standard voice commands, Apple’s personal assistant with each iteration can adjust or access the ever-growing number of features in iOS. In iOS 12, for example, Siri can turn the flashlight on or off on your behalf, which is useful when wearing gloves. Also new in iOS 12, Siri can show your passwords. “Hey Siri, show me my passwords” takes you to the Passwords & Accounts section of the Settings app, then authenticates you to reveal your saved passwords. More specific queries are supported, too, like “Hey Siri, show me my Facebook password”. With iOS 12, the ability to autofill passwords also works on Apple TV and even with third-party managers like 1Password and LastPass. 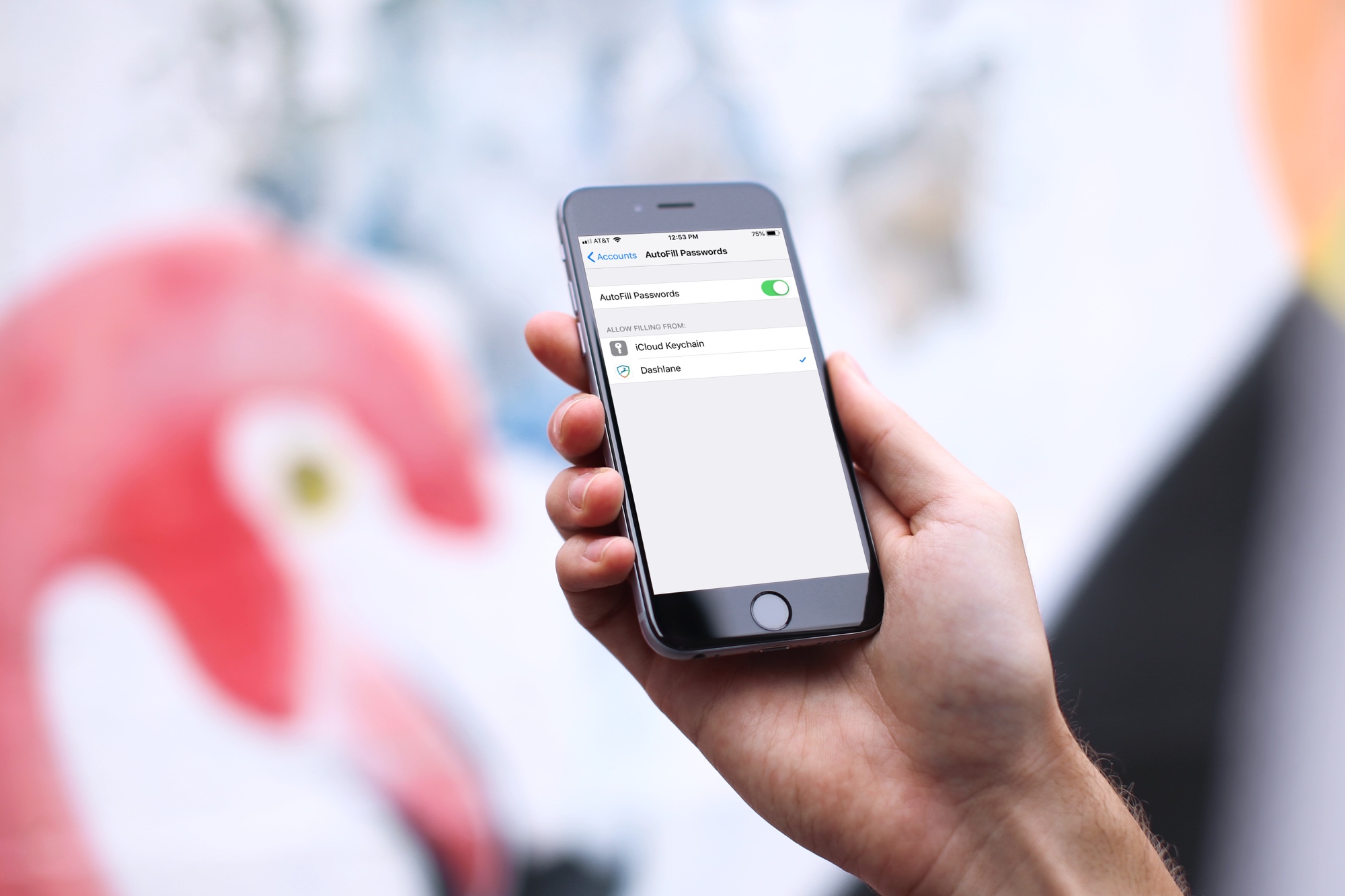 Photos app takes advantage of computer vision to automatically recognizes objects, people and scenes on your photographs, allowing you to easily surface things such as all the beach images or only the shots with your Dad in them. But did you know that Photos lets you be really specific by chaining multiple keywords together? Begin by typing in your first search term—for example, the word “beach.” Now select the term from the drop-down suggestions you see in Photos. Next, type in a second word, like “sunglasses,” and select it from the suggestions, too. You should now see both keywords in the search box and any relevant results below it. 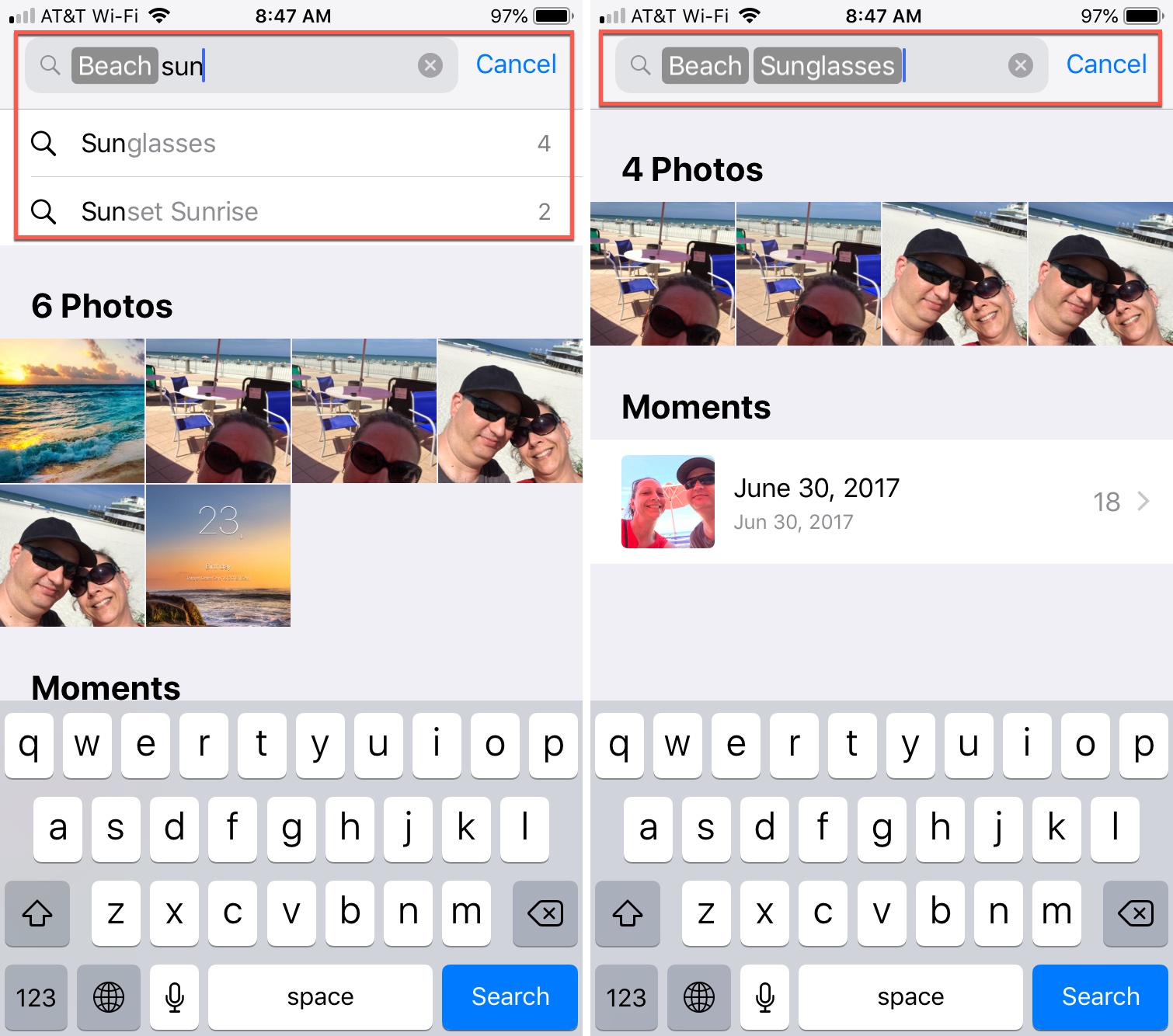 If you hate waking up to a deluge of missed notifications, use Do Not Disturb at Bedtime. This handy new feature in iOS 12 does a few things on your behalf to minimize distractions that may disrupt your sleep. Not only does it silence all calls and texts but also dims the Lock screen and routes all the alerts to Notification Center until DND ends. When using the Bedtime feature with scheduled Do Not Disturb mode, you will wake up to a weather forecast on your Lock screen, which is totally cool. Once you unlock the phone, the weather widget won’t be seen again until the device enters another Do Not Disturb cycle.

A new app in iOS 12, Measure takes advantage of computer vision, artificial intelligence, machine learning, facial recognition and augmented reality to let you measure almost any object by pointing your iOS device’s camera at it. It’s not perfect but should suffice for ball-park measurements. And now, check out some cool Apple Watch tips or all the new features in iOS 12. 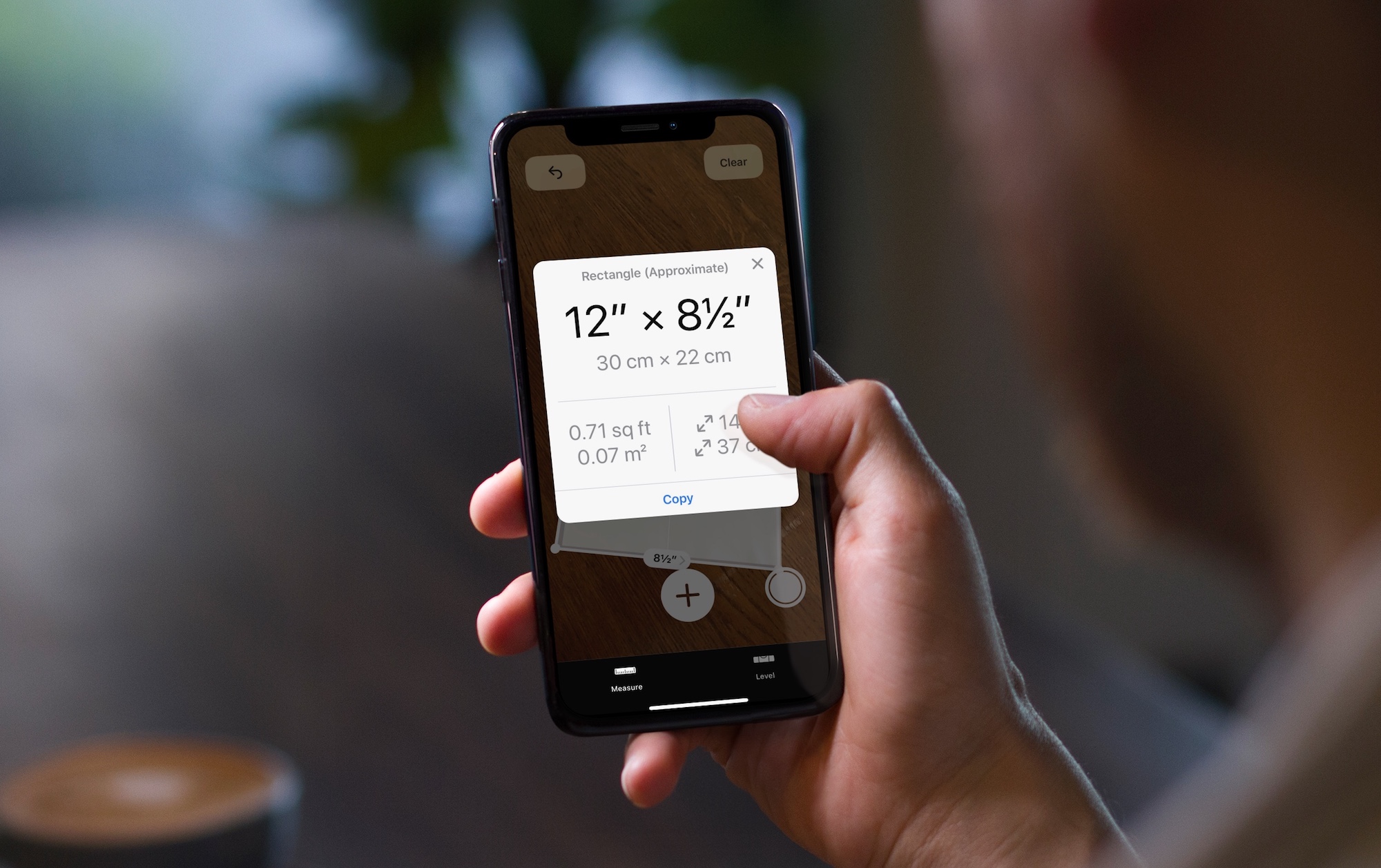 This is one of the best hacks in Best hacks, tips and tricks for iPhone. This simple hack lets you add empty spaced between your apps on your iPhone home screen. 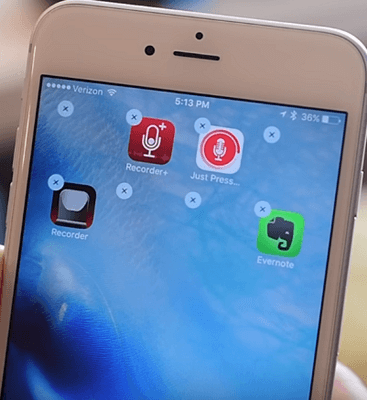 Save PDF to iBooks.

This simple little Tip helps iPhone users to save articles and websites from being saved as PDF in iBooks app. 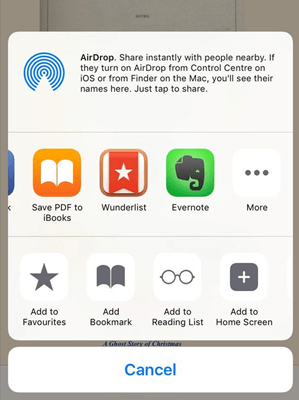