Change the Default Browser or Email The iPad had been bestowed with the Picture-in-Picture mode since the iPad OS 9, and iPhone users were missing out on this useful feature. Now, iOS 14 finally brings this feature to iPhone devices. Currently, iOS native apps like FaceTime and some third party on-demand streaming services are enabled with this feature. When you are on a FaceTime video call, simply swipe up the screen, and your video call will continue in Picture-in-Picture mode. You can drag the mini display anywhere you want on the screen. 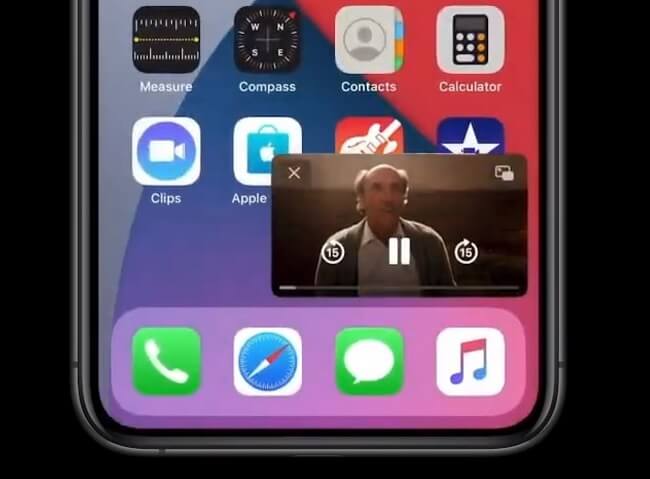 Apple wants you to use their own services and apps so that their users don’t wander off to other competitors, so they have bundled the Translate App with the iOS 14 (which can be removed). The Translate app is straightforward and intuitive to use for real translating needs or casual fun. The interface is very simple. On the right and left, you choose the language you want to translate from. You have the option to type or use the microphone to begin the translation. The Translate App is convenient for people who are traveling very often foreign countries. 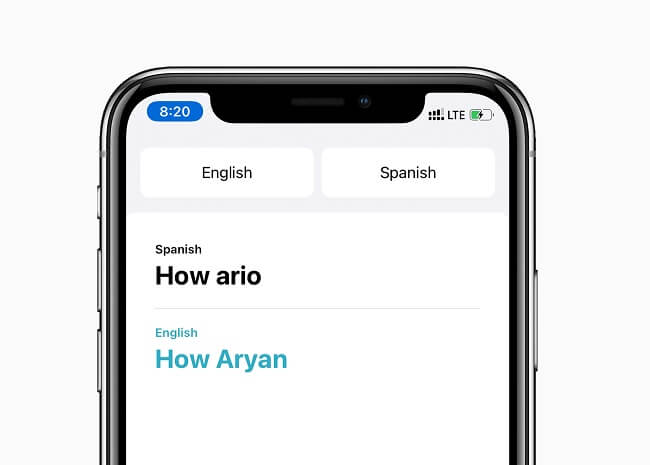 QuickTake Video on the Camera App 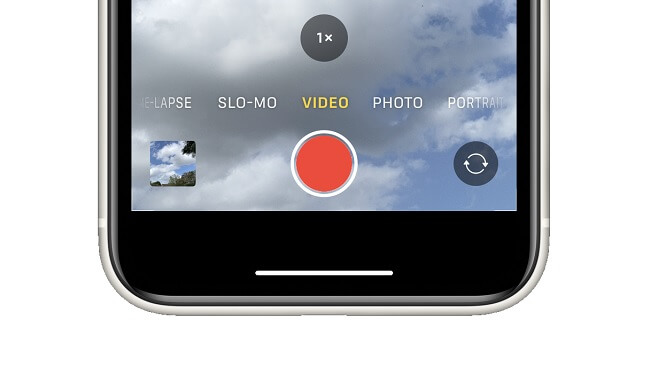 Type the last letter of a word an additional time to make a contraction.

For those of you with the Otterbox Defender series cases, use the hunky belt loop holster as an in-car phone holder! How to add blank spaces to your iPhone home screen grid

When you take screenshots, you can long-press the images in the PIP to quickly share them, instead of going through the Markup interface.

Do you use this feature? Turn it off and watch how much faster navigation gets!