Bring a scarf or a sweater

Airplanes and airports can feel very cold if you're not moving around. Bring a warm piece of clothing along with you. Worst case scenario: you don’t need it but can still use it as a pillow once you're on board. Actually, if you can bring a blanket, it's even better: it helps you keep your body at the appropriate temperature to fall asleep more easily once you're on board.

This international travel tip applies to everyone, especially those who use cell phones and cameras to document their adventures. Many countries around the world have different voltages. Rather than buying individual adapters, and having to remember how many prongs apply to each place, I recommend buying a universal travel adapter/converter. In case you were wondering – American outlets take 2 flat prongs, continental Europe takes two round prongs, and the UK takes three rectangular prongs.

One of my all-time favorite airport security tips. Get rid of all your liquids above 100 ml, they won’t be accepted at the security check. However, an empty bottle, even if it can potentially contain more than the authorized limit, WILL pass through without any problem. The trick is to fill it with tap water afterward, and you got yourself a free bottle of water. I shouldn’t write that, but consider “borrowing” the shampoo bottles from hotels as well next time: they’re usually the perfect rule-abiding size. Another airport hack that comes in super handy for long-haul flights is to freeze your liquids at home. Because technically, solid water (or other drink) is not a liquid, it’ll pass security as easily as a letter at the post. Or as an email via Gmail. Just keep in mind that for a couple of hours of flight only, it’s unlikely that the ice will melt before you reach your destination. And there are still some debates over this technique.

Have your laptop and other electronics ready

Still in the airport packing tips category. You’ll be asked to take them out of your bag when passing through security. Keep them separated from the rest of your luggage to save time. If you’re flying with a backpack only, my technique is to put them on top (in a Ziploc bag). You may occasionally be asked to turn on all your electronic devices. Make sure that your laptop isn’t off but only in sleep mode, if you don’t want to have to waste some more time. This should be easily accessible. And that coffee frozen solid. 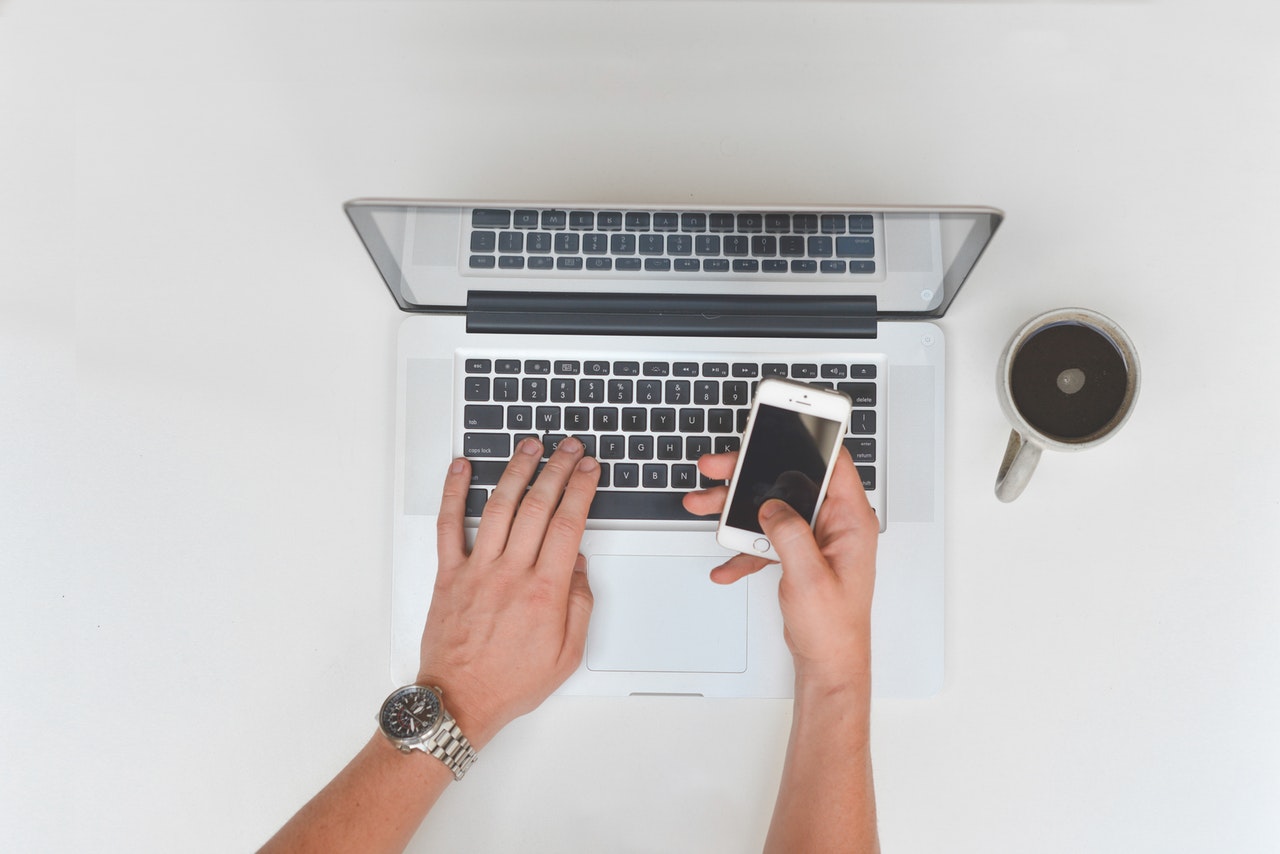 Wrap a colorful ribbon or put a sticker on your luggage

The awkward moment when two other passengers from the same flight have the same luggage... If you don’t fancy opening your luggage in front of everyone to prove that this is indeed your luggage, make yours stand out from the rest. Wrap something on the handle, add a ClaimCompass sticker, purposefully break a zipper (don’t): anything to identify it right away on the conveyor. I would claim it mine even if it’s not and run away. So. Cool. Be sure to verify your luggage allowance before leaving. But if you forgot and it turns out that you’re a little bit over the limit, wait a second before paying the ridiculously high extra fees (as though paying more would make the plane lighter anyway...). Instead, put on a few more clothes from your luggage or put the heavy objects in your pockets as much as possible. That's what I call a last-resort airport tip. Again, in the end, everything will get on the plane and it makes no difference whatsoever to the final weight of the plane, but let’s try to comply with the rule. Another sneaky trick is to ask for a plastic bag in one of the many shops at the airport. Put you extra stuff inside and the agents at the gate will simply assume that it’s a purchase that you just made. Is it cheating? Let’s rather call it a payback deception. The majority of people are righties and will pick the line on the right - don’t ask me how the brain works, that’s just how it is according to research. Some airports also have a hidden security line, away from the rest, often faster than all the rest. So as a rule of thumb, you should take the line on the left. Taking the left line is also the right choice because it’s usually the closest to the business and first-class one. Being on average less busy, the agents responsible for these lines sometimes let people on economy check-in with them to save time. However, if the business line is on the right, I’d recommend sticking to the closest line on the right and forget all of the above. That’s what really matters. Source: skitterphoto.com 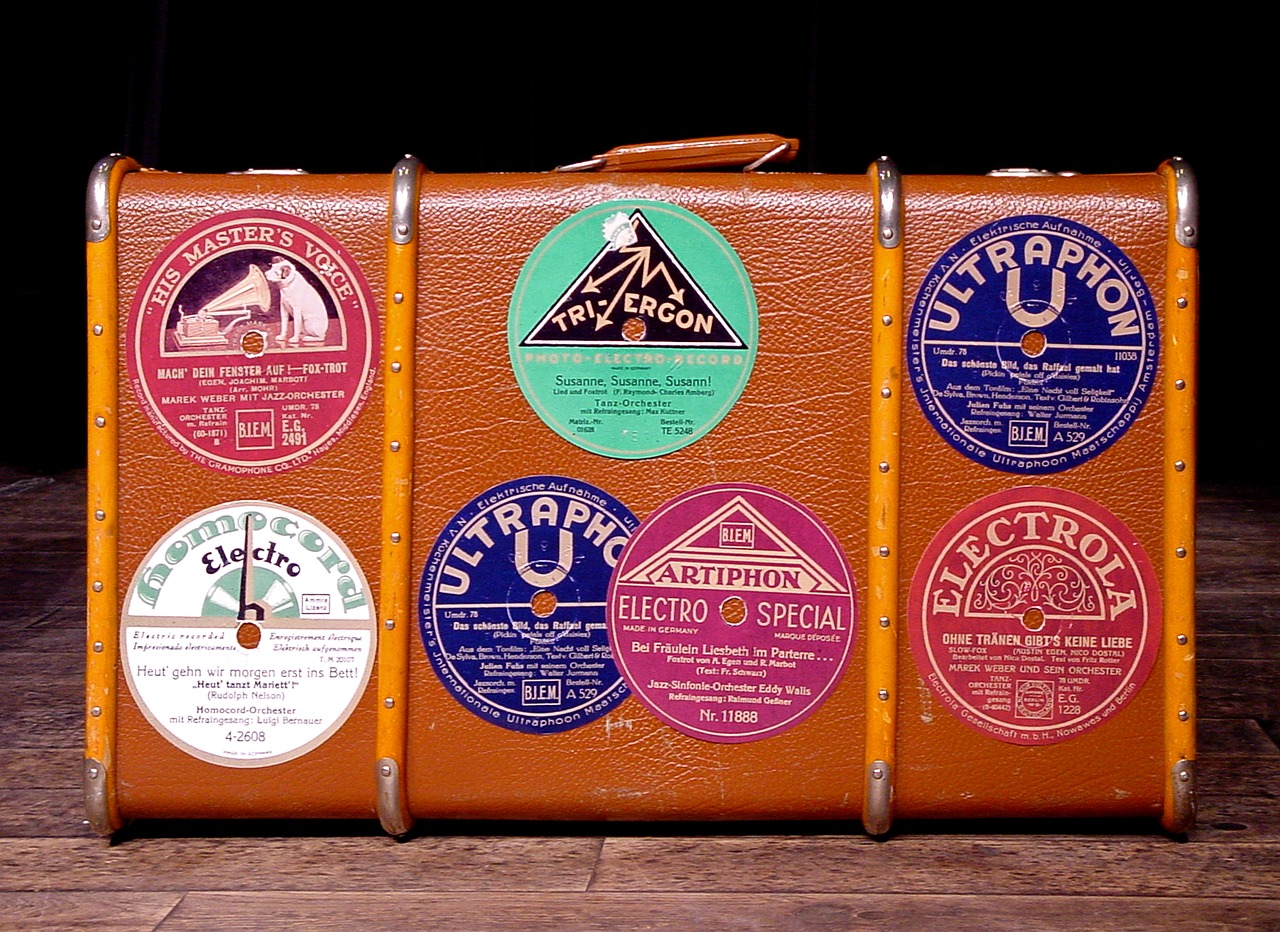 Most airports grant you a free WiFi access. Some of them will let you connect for free only for a limited time though. And some will ask for a password which you obviously don’t know. Now imagine a world where you’d have access to all WiFi passwords of airports around the world... Well, the map below grants you that wish. Just select the airport and you’ll find the associated password. You’re welcome! A word of warning though, in order to protect your identity: always connect to public wifi with a VPN (I like Turbo VPN, it's one of my most useful free travel apps).

Take pictures of your parking spot

Section W, level 3, parking C1… If you want to spare yourself the struggle with the parking lot’s architecture when searching for your car on the way back, just take a couple of pictures after parking and you won’t need to remember the details. Again, it's a simple airport tip that might save you time on the way back. But if you ARE coming by car, I strongly suggest that you look for cheaper parking before leaving. In the US, I recommend Discount Park & Ride, and Looking4parking for Europe. You can save so.much.money. by using these services. Source: jaymantri.com 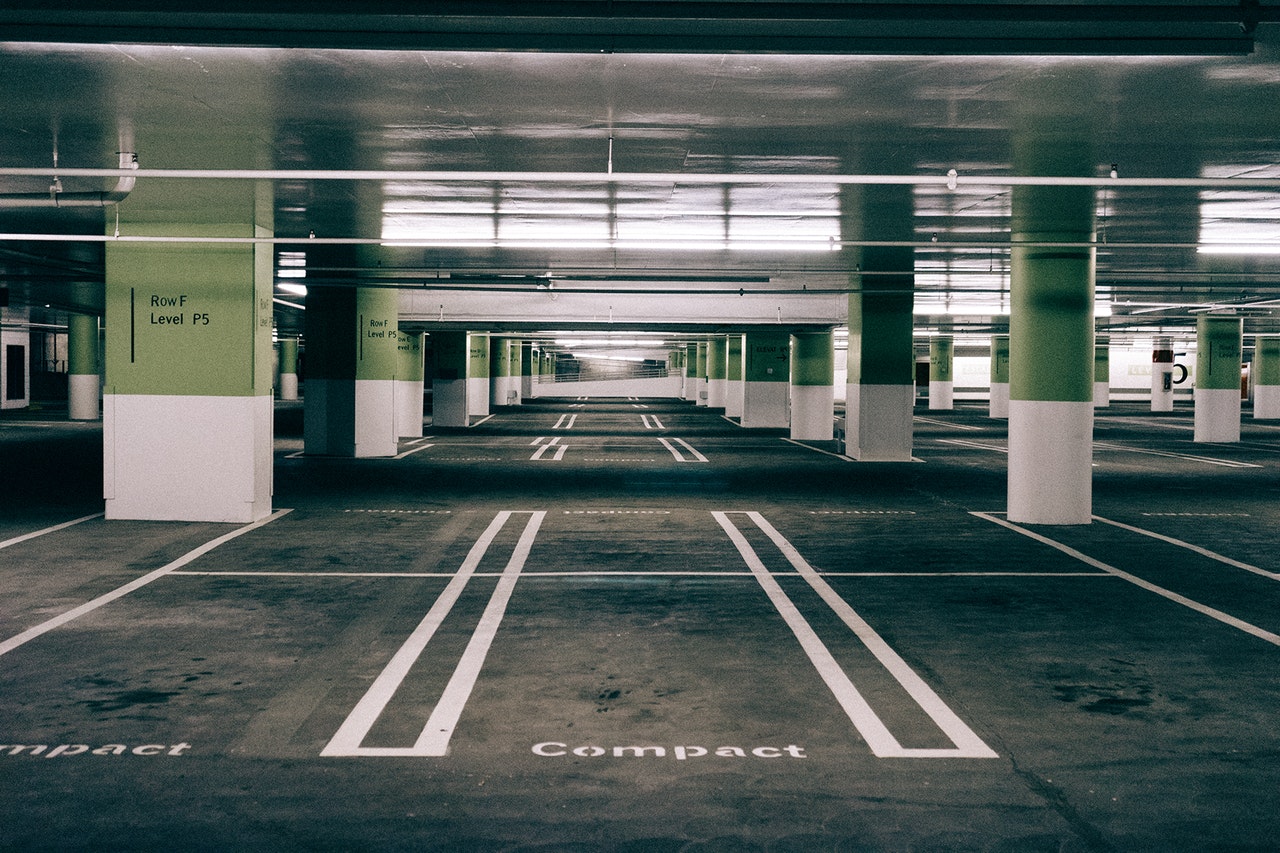 I already detailed all the reasons why you should check-in online, but the one that you need to remember is: it's an easy airport tip that will save you an incredible amount of time, especially if you’re only traveling with a carry-on. Otherwise, you’ll still have to go to the counter and queue up. While some airports have a “luggage only” line which is faster than the regular check-in counter, it’s unfortunately not always the case. You should still check-in online though: it gives the airline a signal that you are more likely to show-up for your flight. This way, they probably won't overbook the flight and deny you boarding. If they do, however, know that you can claim overbooking compensation.

Take a few Ziploc bags with you

It's one of my favorite travel hacks, also among my top picks of items to take with you for every flight. You can put your sandwich there, or your other snacks. I used them to store my electronic devices and make sure that even if there’s a leak somewhere, my phone and laptop will be safe. The best use of Ziploc I’ve seen so far? Put your clothes inside: it saves an incredible amount of space and guarantees they’ll reach the destination dry. For some more genius travel hacks, check out what BuzzFeed compiled from Instagram.

Invest in a power bank before leaving

This is by far one of my most precious items when I travel. When you see a large group of people at the airport, they are either queuing for the security check or have found a charging station. In any case, you don’t really want to go there. Instead, buy a portable charger. They’re available to every budget, just make sure that it’s powerful enough to charge your phone completely at least once. You’ll find the device to be useful not only at the airport but also during your flight (if you forgot to charge your phone before leaving) or even during your trip: it’s not always easy to find a place to charge your electronics.