Pack your own snack

It might not seem like it, but it's a great airport hack to save money. I mean, for 12€ the chicken sandwich, I’d expect the rest of the chicken with roasted potatoes! If you’re a frequent flyer you’re familiar with the overpriced airport salespoints. Bring your own sandwich, nuts and cereal bars, candy and other fruits, if you're on a budget. Our favorite food and travel bloggers have a few tips of their own to give you inspiring ideas for a snack at the airport. It doesn’t look so complicated, even I could do it at home! 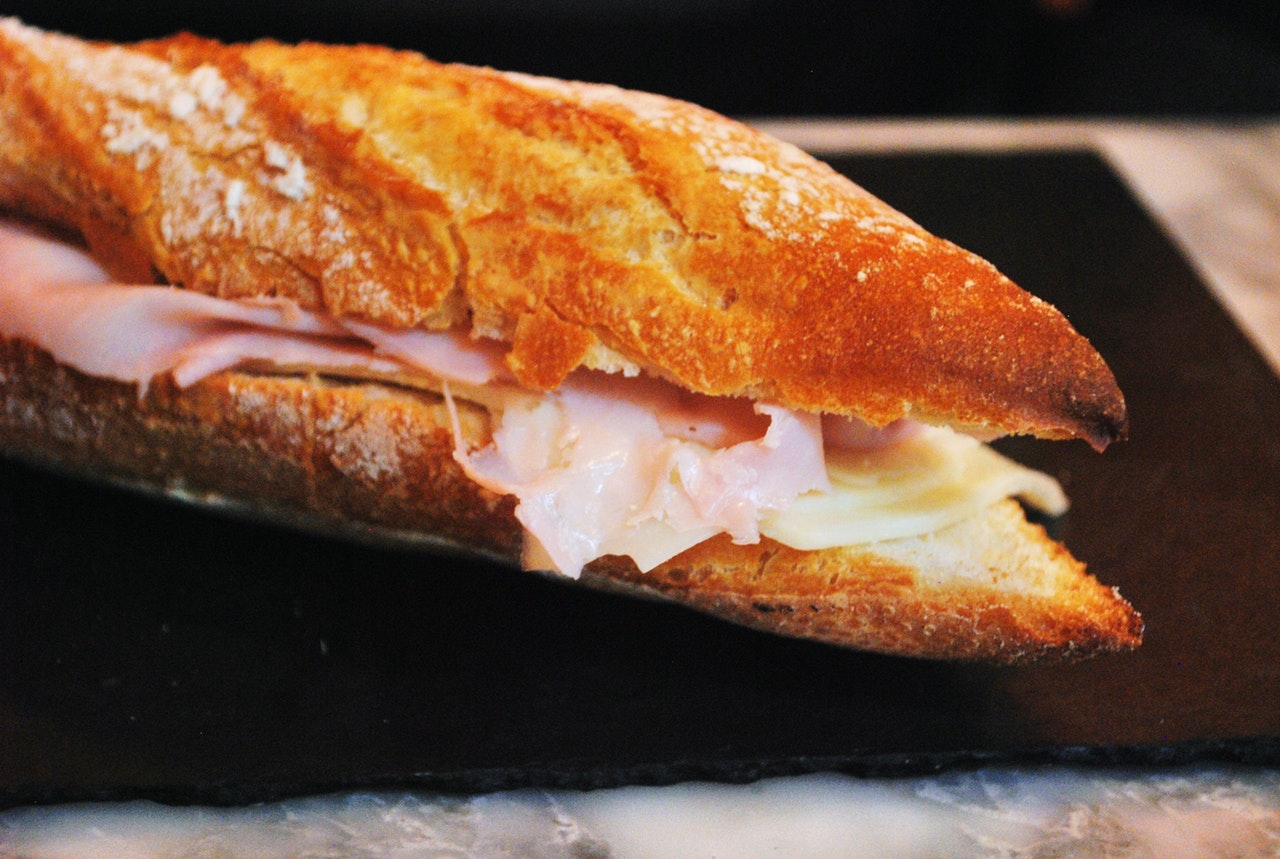 Remember the time when you had to take 63 screenshots of the map to make sure you’ll know how to go to your destination once you land? That was yesterday. Maybe even the day before that. Google Maps now lets you download and access registered maps offline. If you don’t have free WiFi when you land, that could come in handy. My top favorite app for this though is Maps.Me. Once you’ve downloaded the map of the desired location, it works completely offline and is extremely detailed. Also a useful feature the app boasts is to let you add pins to remember a place you’ve been or want to go to. Just like this, but in your phone 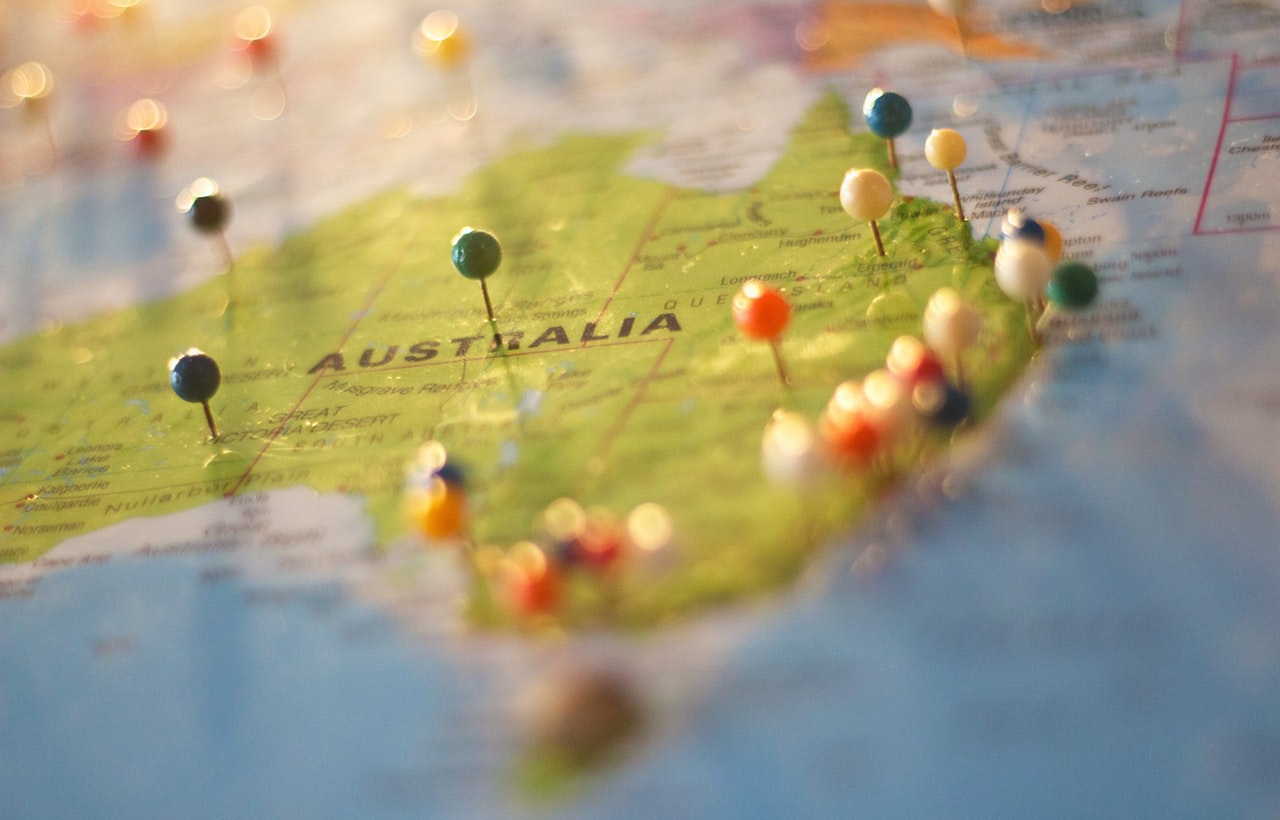 Most airlines let you check your flight status online - this way, you will know in advance if it is delayed or canceled - which doesn’t mean you shouldn’t go check-in nonetheless! My expert tip? Download App in the Air before leaving. It lets you track your flight and will update you in the case that there is a change. You also get tips from the travelers’ community, from the best restaurants or places to charge your phone at the airport. A very good alternative is Flio. With their comprehensive airport maps, you’ll find everything you need right away. By experience, it will save you the hassle of looking for the toilets with a full bladder during your layover. The app also gives you access to great deals for food shopping. And considering the prices at the airport, that’s not negligible... Discover some more of the best travel apps! Want the best tip to get free WiFi at the airport? Keep reading, I’m telling you everything further down!

Book a Red-Eye flight (or fly early in the morning)

Fear the crowd? When you’re flexible on your schedule and don’t mind a late departure, consider a red-eye flight. It takes off at night (between 9 pm and 7 am) and is generally way less packed than the others. There might be even fewer people for a flight early in the morning: most people don't want to wake up early enough to be at the airport around 5am, even though you don't need to arrive too early at the airport. But that’s not the only benefits of flying by night. Taking such a flight can turn out to be much cheaper as well. Plus, imagine the awesome night pictures that you’ll be able to post on your Instagram to prove how cool a traveler you are. The best part? If you’re traveling on a budget, keep in mind that you’re saving a night in accommodation fees, and when you land, you have the whole day ahead of you! Doesn’t look bad, right? Of course, securing a window seat helps. 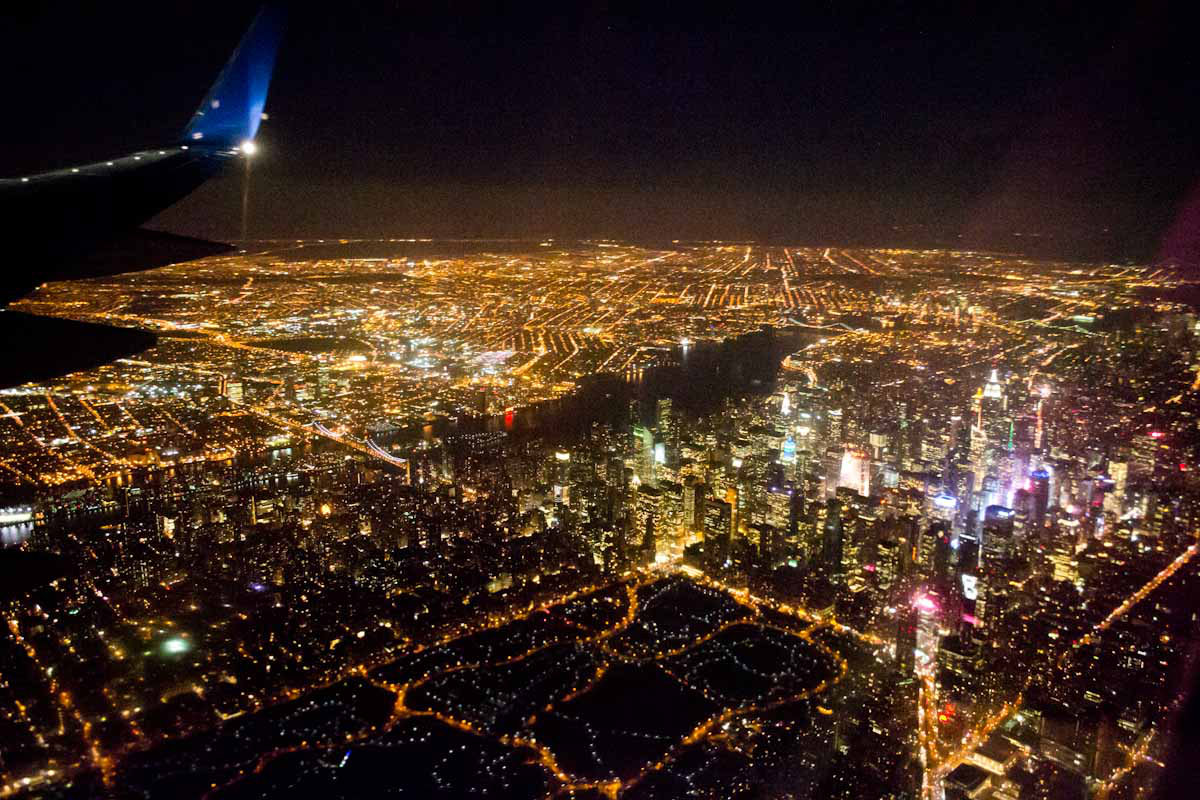 Find the best seat before booking

Even if you’ve started flying only recently, you might have guessed that all seats are not equal. Everyone knows that being in the middle seat sucks: you don’t get to admire the view as easily as the window seat and can’t get a trouble-free access to the restroom as the aisle seat does. And I don’t even mention the lack of space should your lucky neighbors also steal your armrests. Websites such as Seat Guru will show you reviews of seats on the very plane you’re planning to take, as well as where to find USB ports and power outlets - yes, some airplanes do have those, even though it seems like it’s never yours. If you're a first-time flyer, my tip is to choose the seat that will help you overcome your fear of flying. By the way, some airplane builders have heard you and are starting to improve the middle seat!

Get naked before reaching the front of the line

Ok, don’t take that too literally. But admit that between the shoes, belt and other metallic items to remove, it’s not so far from the truth. And should you still fail the metal detector test, you’re in for a close-in with the back of unknown security agents’ hands. To reduce the chances that this will happen to you and save a lot of time, start setting aside your keys, electronic devices, belt and travel documents before you actually reach the conveyor. You might even beat some slow passengers to the line. Totally worth it.

Listen to your body & know when to rest

Travel burnout is a real thing and when you’re constantly on the move, constantly taking in new situations, experiences, your brain is on overdrive a lot of the time. Eventually you’ll just feel overwhelmed or super tired and you lose interest in what you're seeing. These are all signs that you just need to take a day or two to do nothing. Just relax, reconnect your thoughts, and then you’ll be ready to take on the world again!

Slow travel is better than fast

Slow travel is not only cheaper, but it’s just an all round better experience. You’ll get the chance to really immerse yourself in a new culture and way of life, and you’ll feel much more relaxed when sightseeing and visiting a country. There’s nothing worse than being super stressed that you’ve only got a day to see all the best sights in one location, then rushing through them and not really admiring or connecting with what you’re actually visiting. We’ve learnt this over the years, and I much prefer to give myself extra time than rush through a destination. After all, our mission is to see every country in the world, but we have a lifetime to do it! 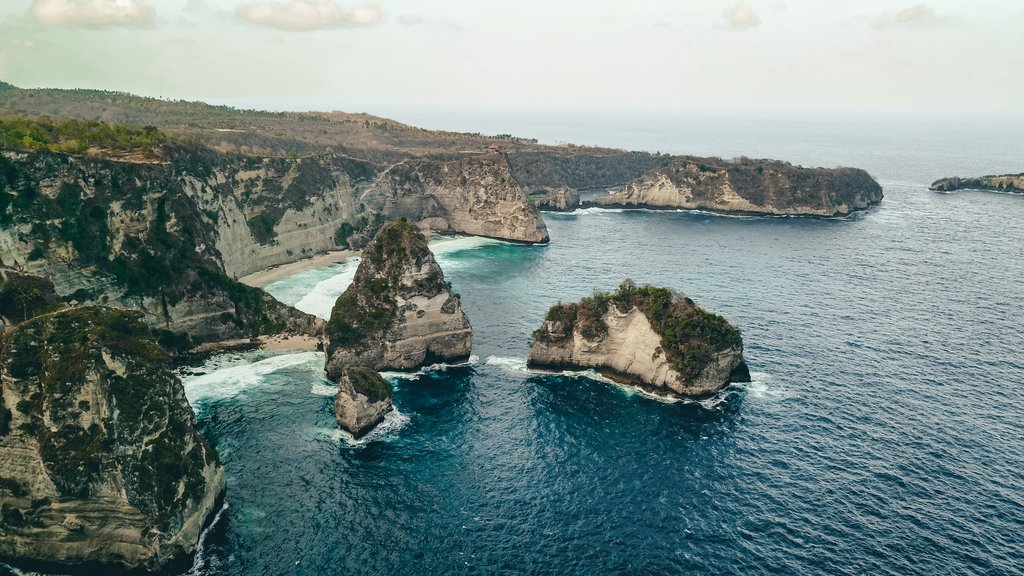 Bring your own coffee cup with you

I’m a coffee fanatic, and this is something I’ve started doing on my recent travels. I now bring my own little pop up travel coffee cup that I use daily. This is perfect if you want to bring your coffee with you on the go, and if you’re grabbing a coffee from a cafe, you can use your own cup. It’s also handy for it to be collapsible as it saves space in my bags.

Google translate can be useful when you’re struggling to communicate

Google translate has saved us quite a few times! It’s all well and good knowing little bits of the local language, but if you need to ask something specific, you’ll run into problems. A great way to overcome this is simply by using Google translate. It’s also a good way to learn new phrases too!